The Dispatch provides helpful information to assist you in your engineering and manufacturing journey. For all of us engineers, designers, project managers, and buyers, we can learn to understand DFM (Design for Manufacturing) best practices to leverage lower priced parts to save time and money all around.

In addition, our editorial articles are aimed to empower you in the workplace, to help you become more valuable, and to understand what’s most important from a business perspective so you can negotiate for higher compensation, privileges, advance your career, and advance your lifestyle. 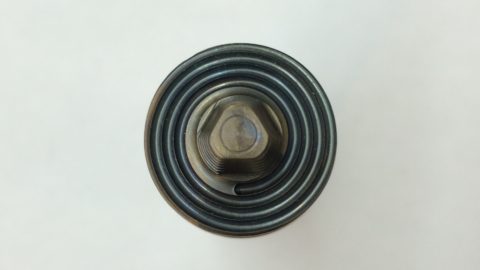 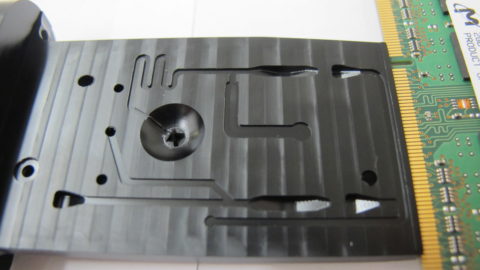 How to Design Low Price Machined Parts and Why? 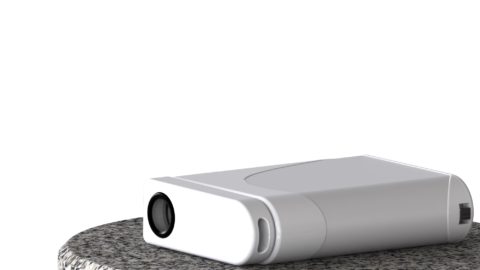 The #1 Killer to a Low Price CNC Machined Part 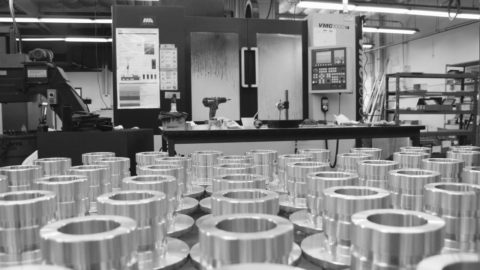 How “Cheap and Easy” Dominates the Workplace 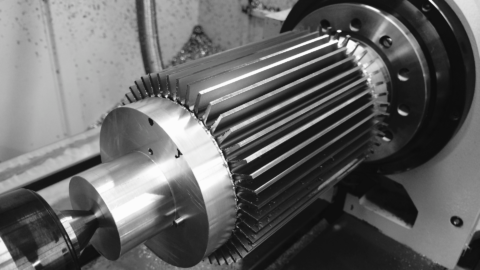 The father of labor day was a machinist named Mathew Maguire and I bet my left pinky he had a knack for figuring out a way to make parts cheap and easy for his customers.  He was the secretary of Local 344 of the International Association of Machinists in Paterson, N.J. and proposed the holiday in 1882 while serving as secretary of the Central Labor Union in New York.

This weekend, we’re supposed to be celebrating the people who built the foundation that shouldered America’s rise to prosperity.  From carpenters to slave labor workers in the fields, they mostly did it by hand.

It’s incredibly hard to make anything by hand and if one truly attempts to grasp the totality of how difficult it is, then some gratitude will for surely creep in for all those special people who did it in a time when horses, wagons and walking were the major modes of transportation. 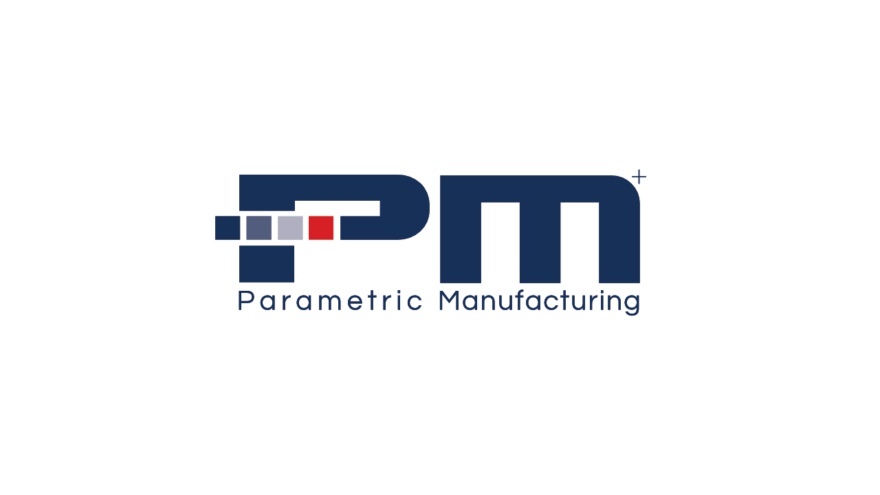 We are growing and making broad stroke changes to our operations, sales and execution.  One of the first strokes we’ve made is the change of our name to Parametric Manufacturing, Inc (Formerly Extreme Precision Engineering).